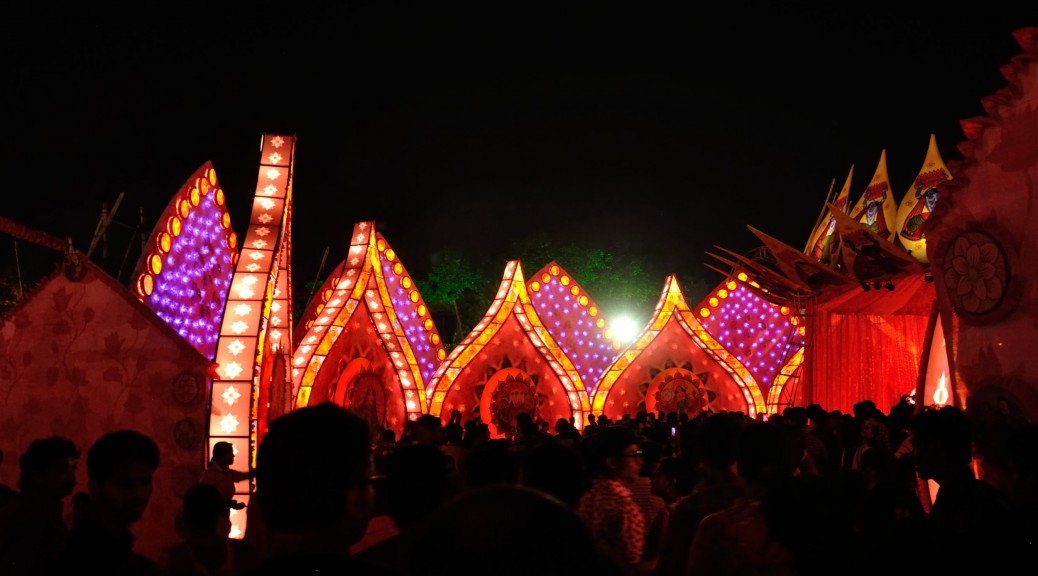 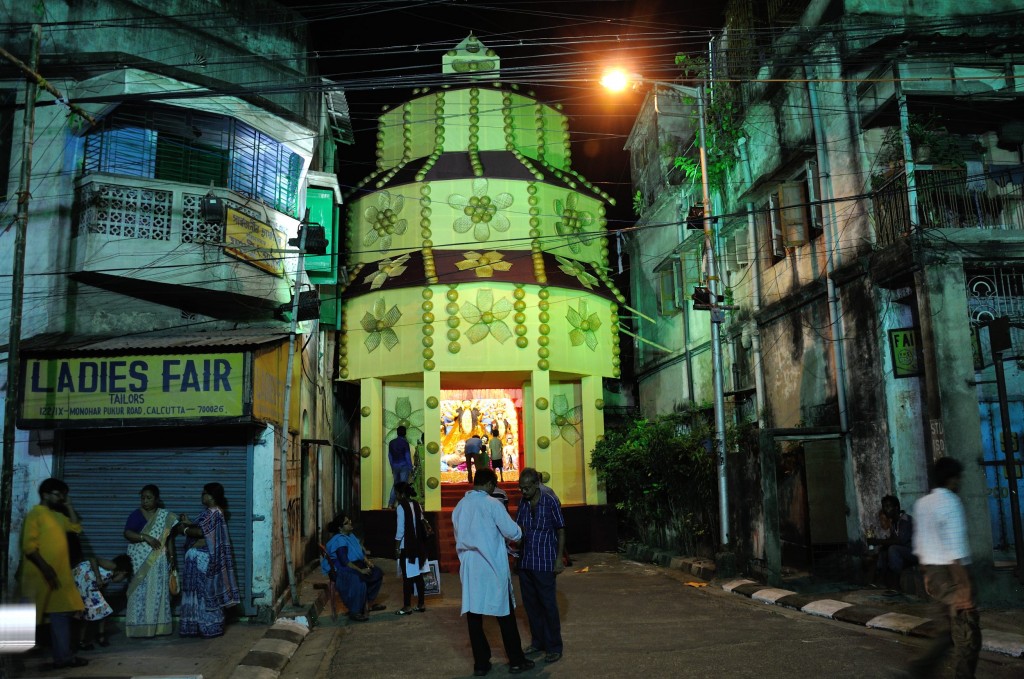 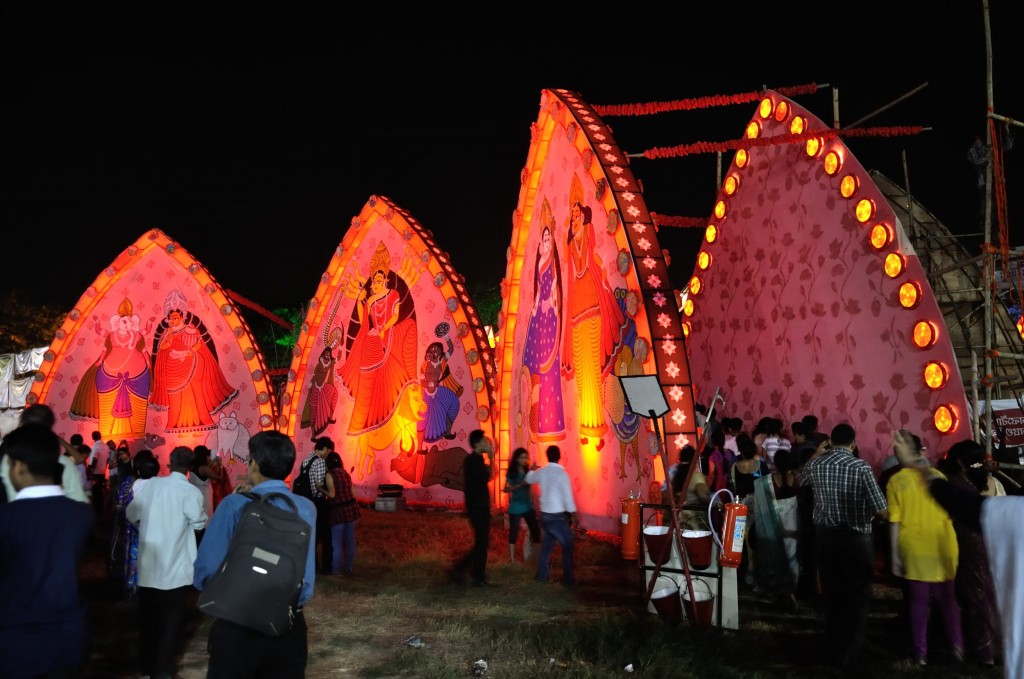 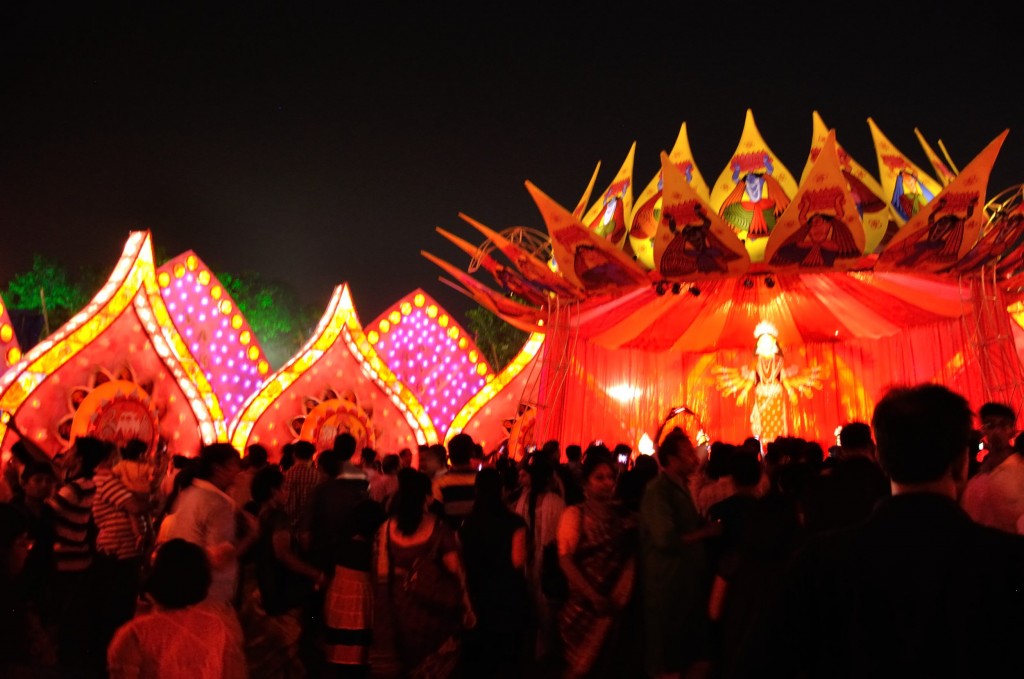 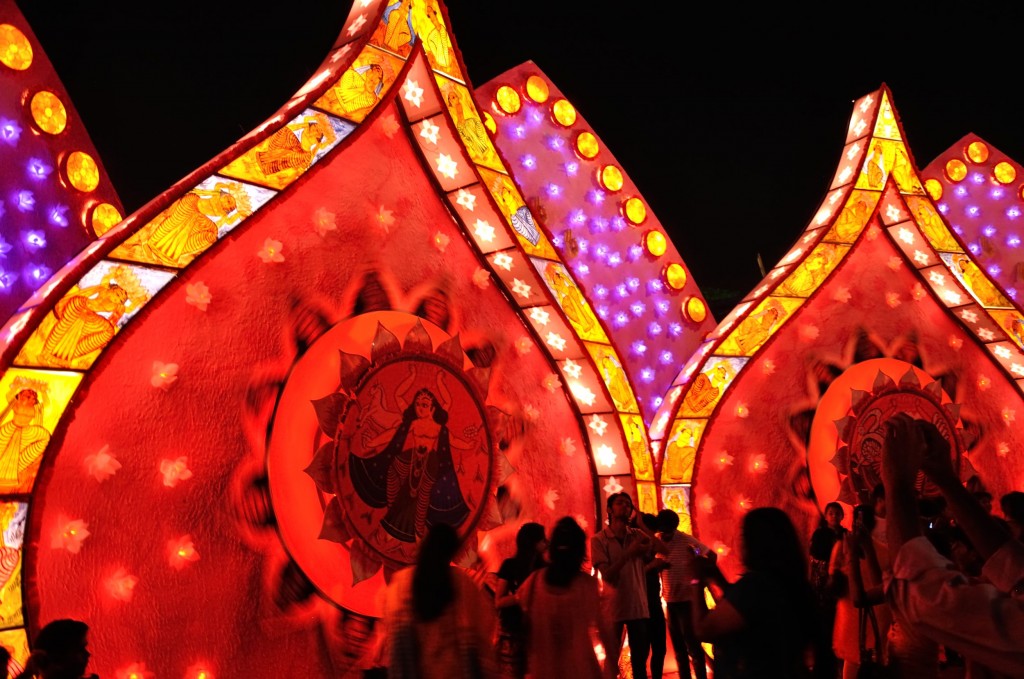 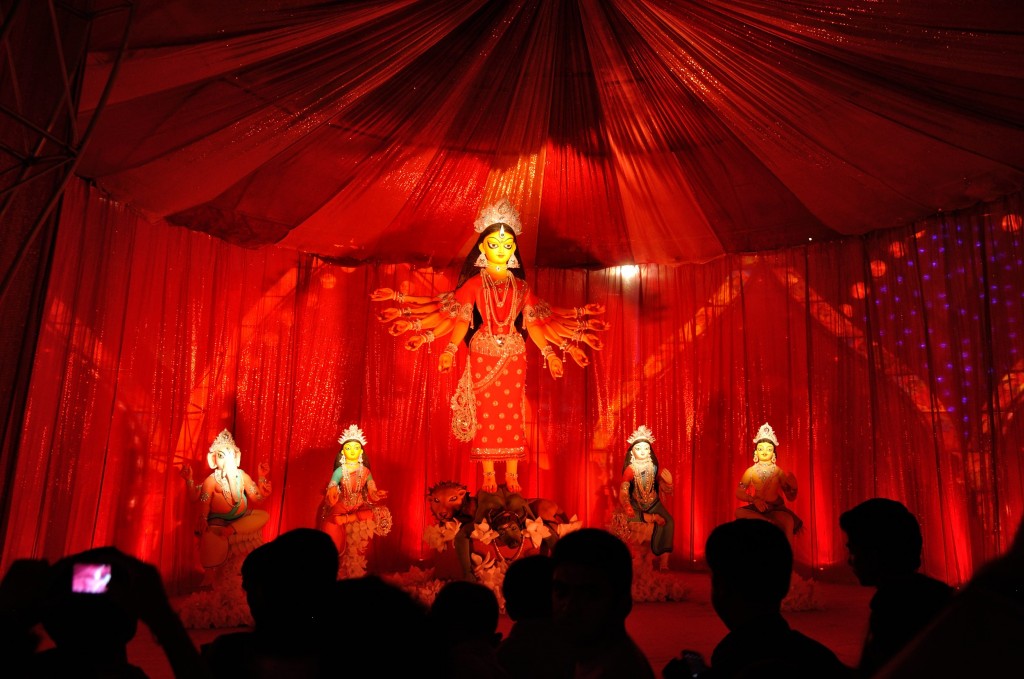 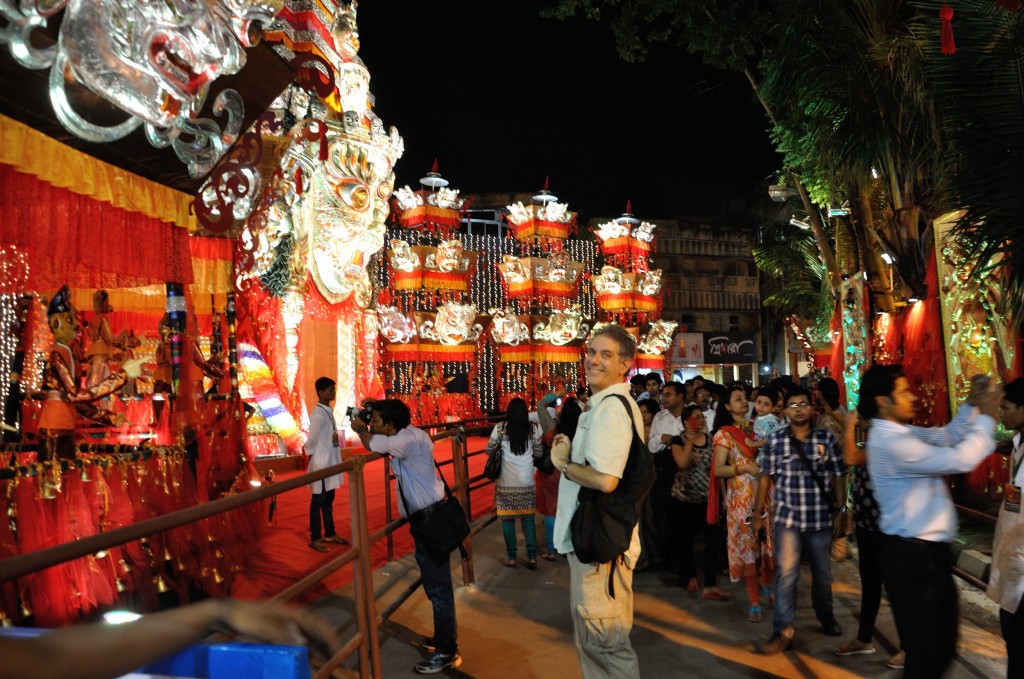 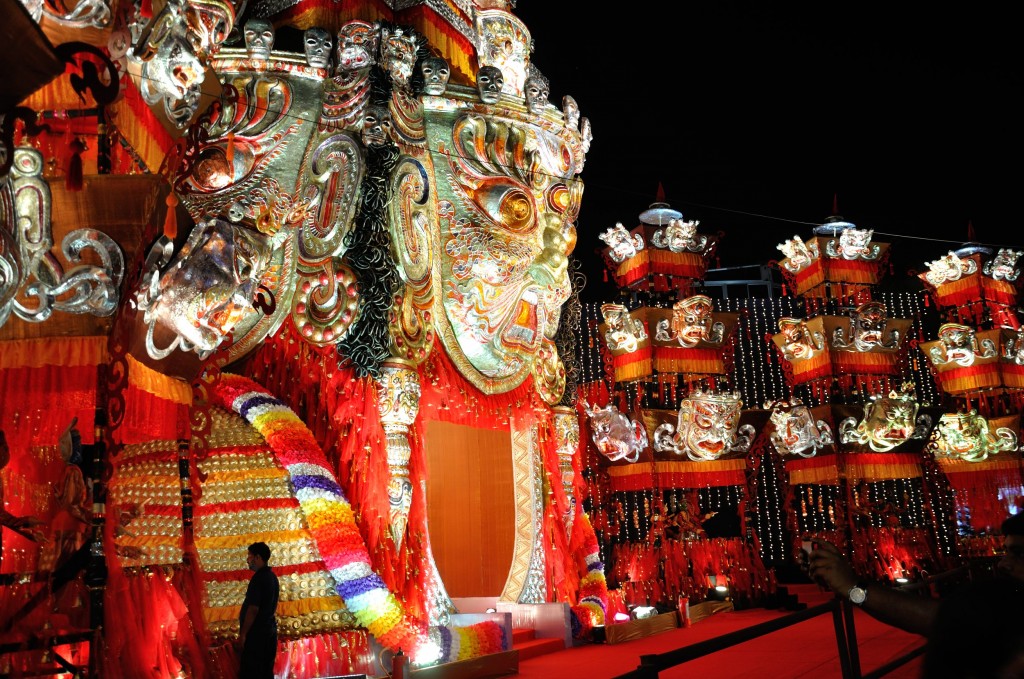 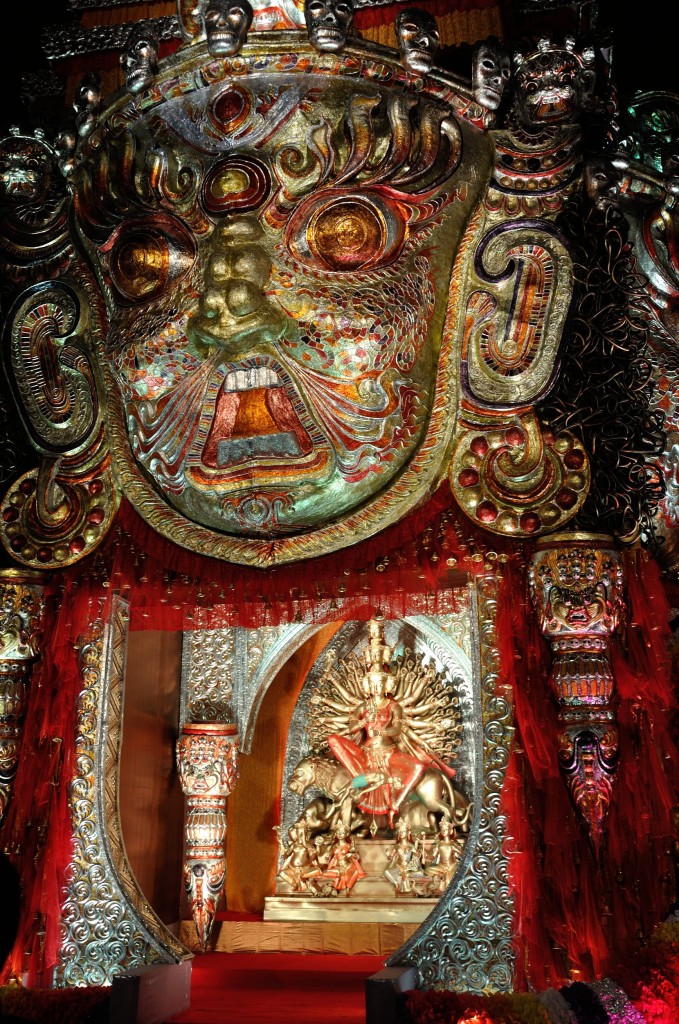 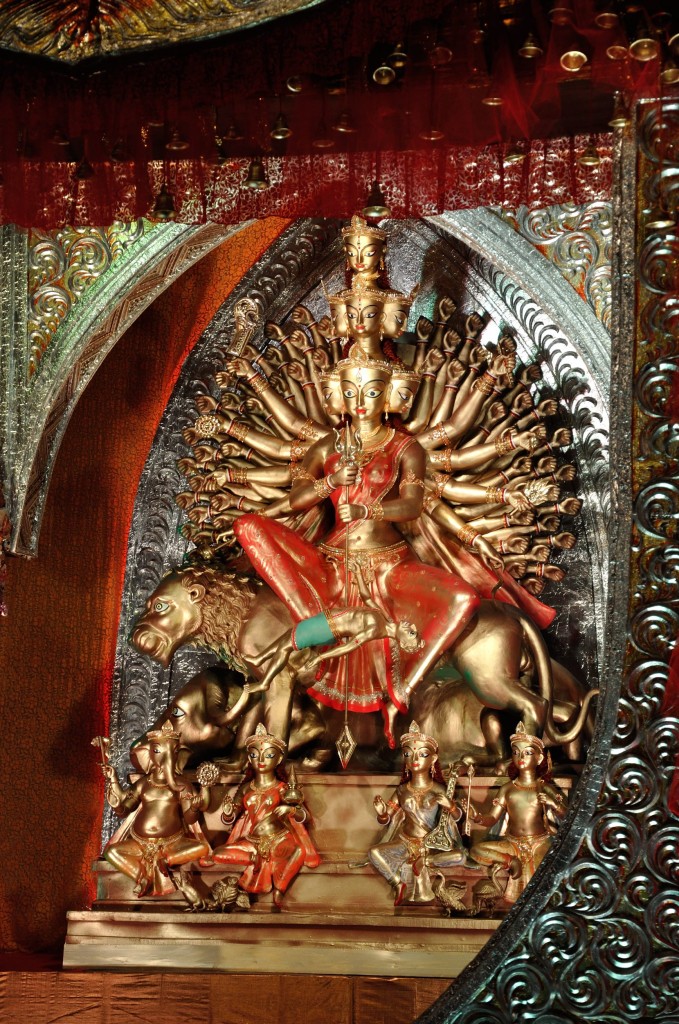 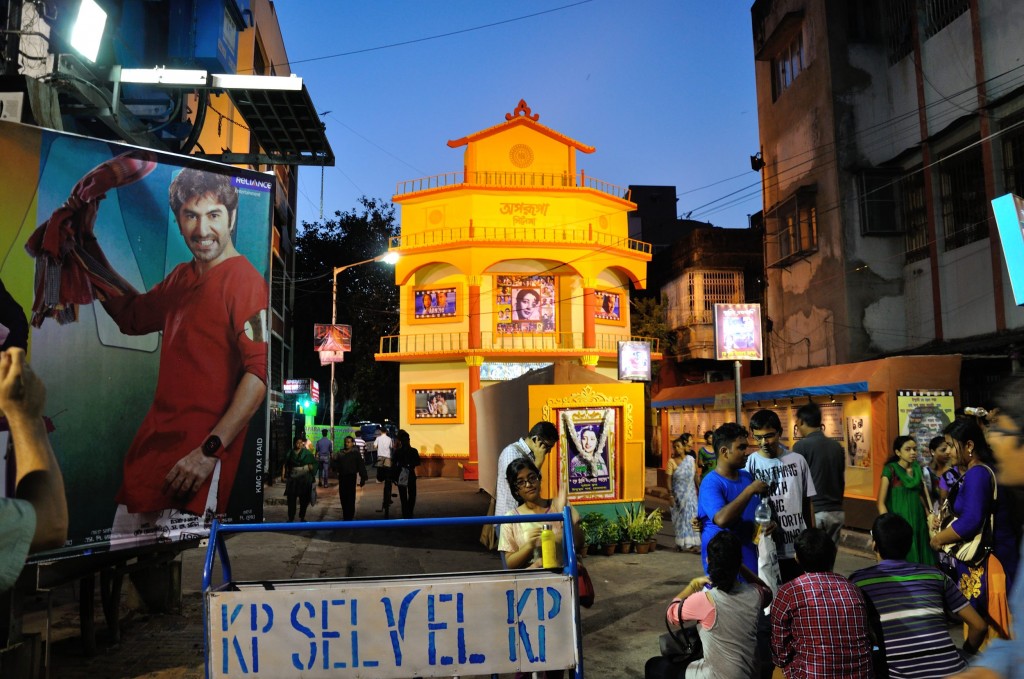 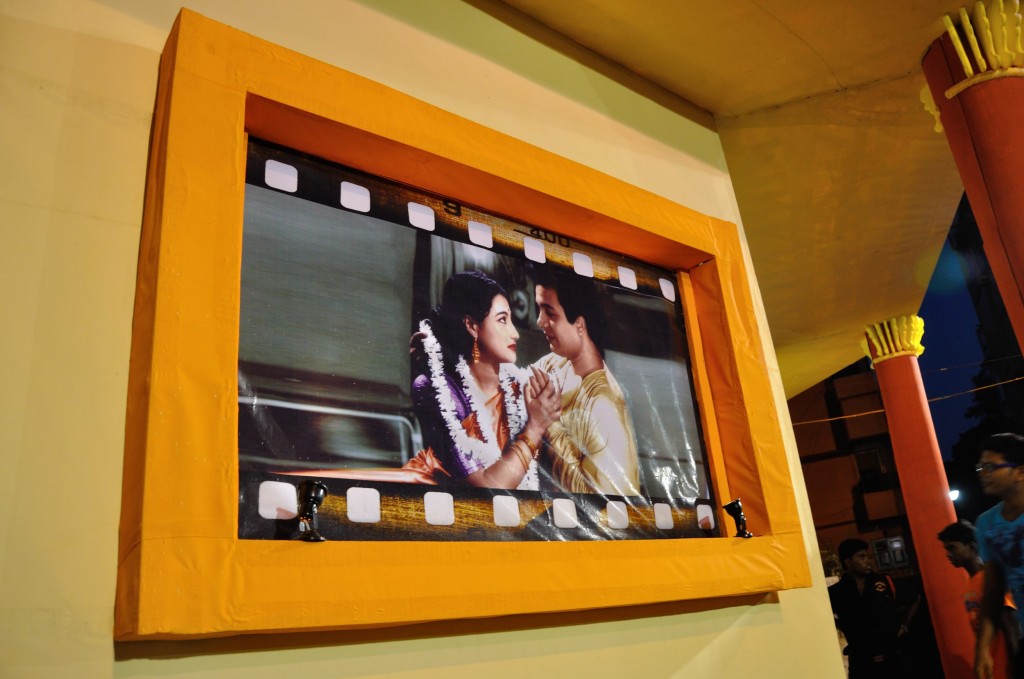 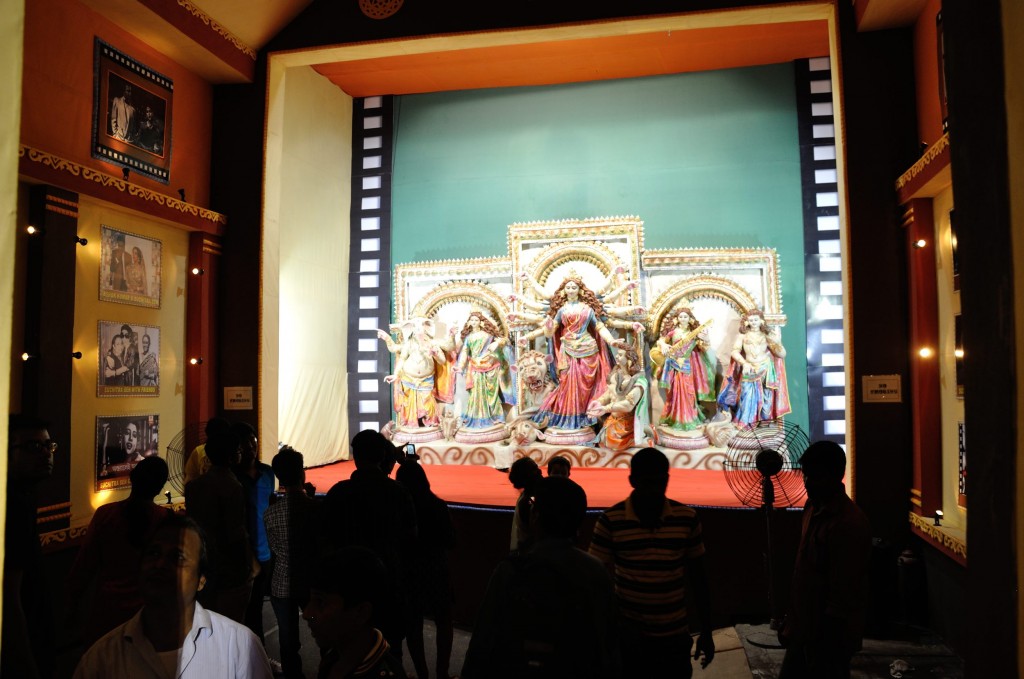 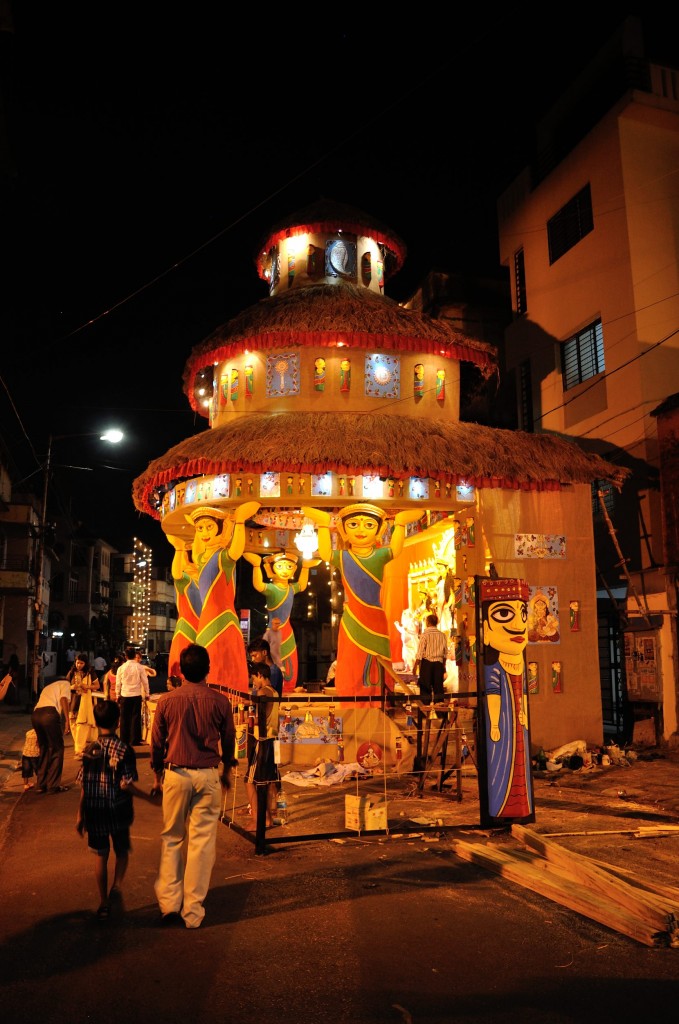 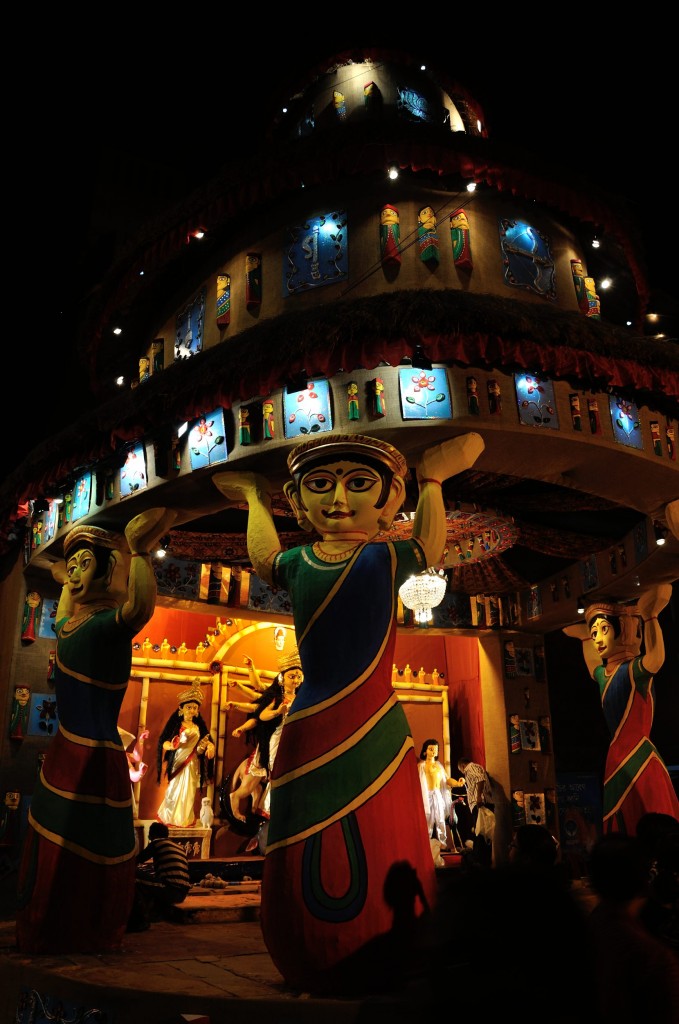 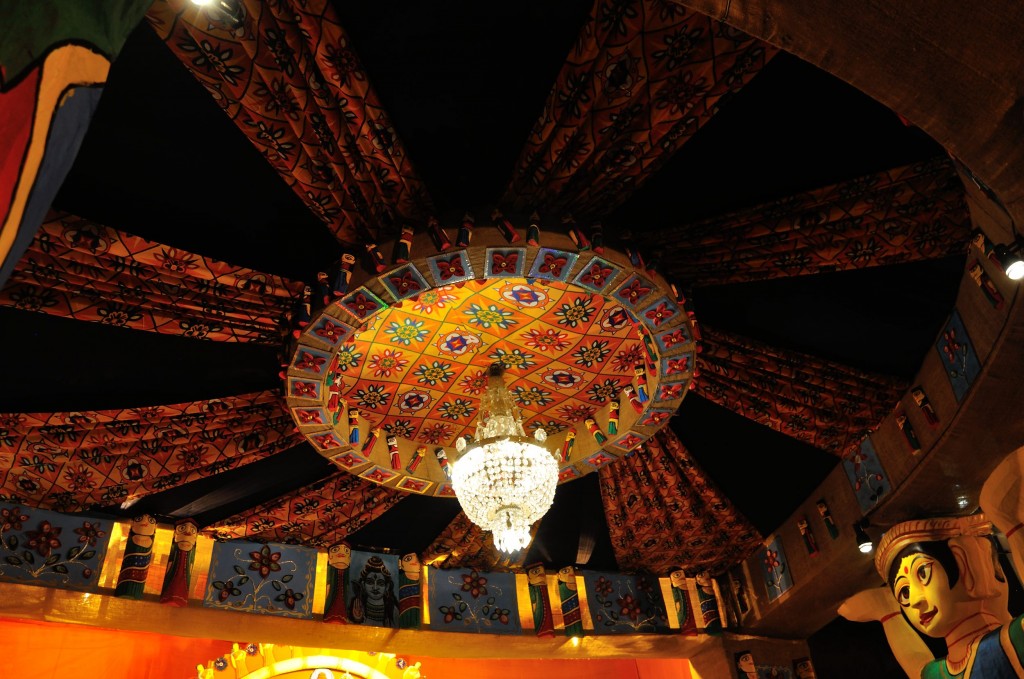 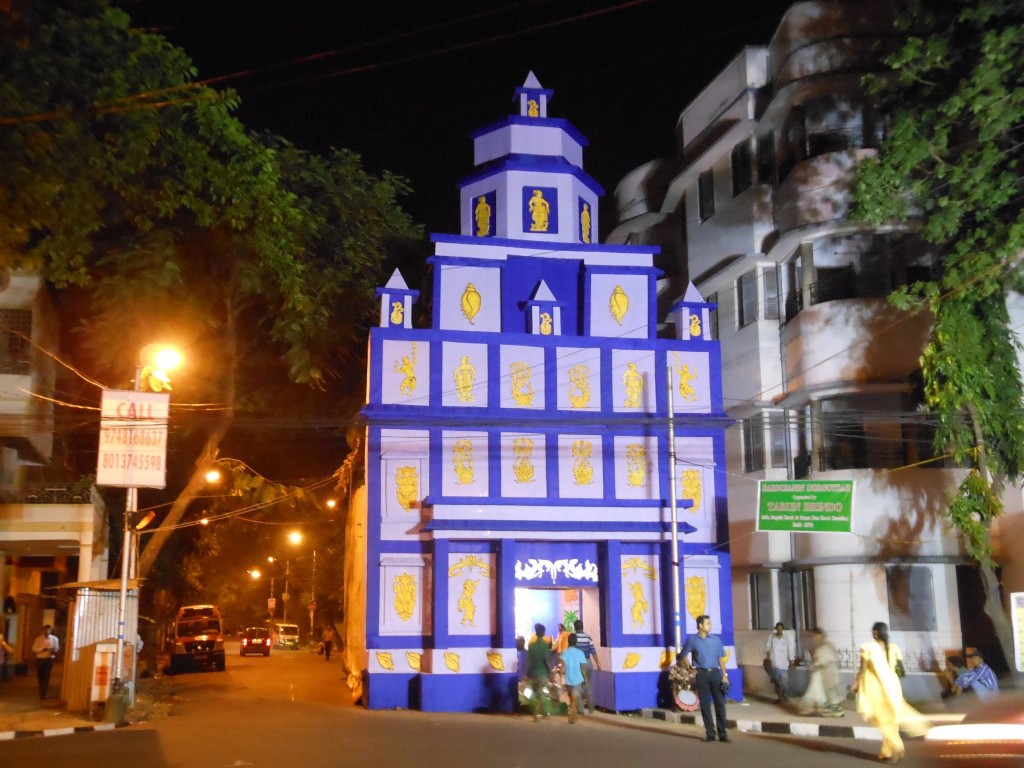 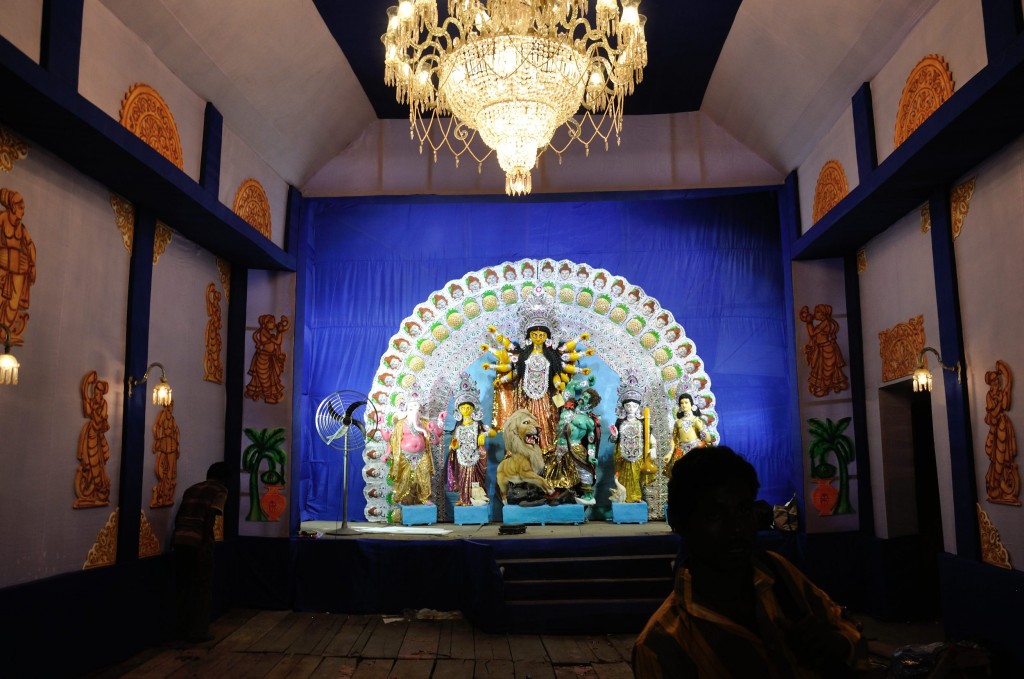 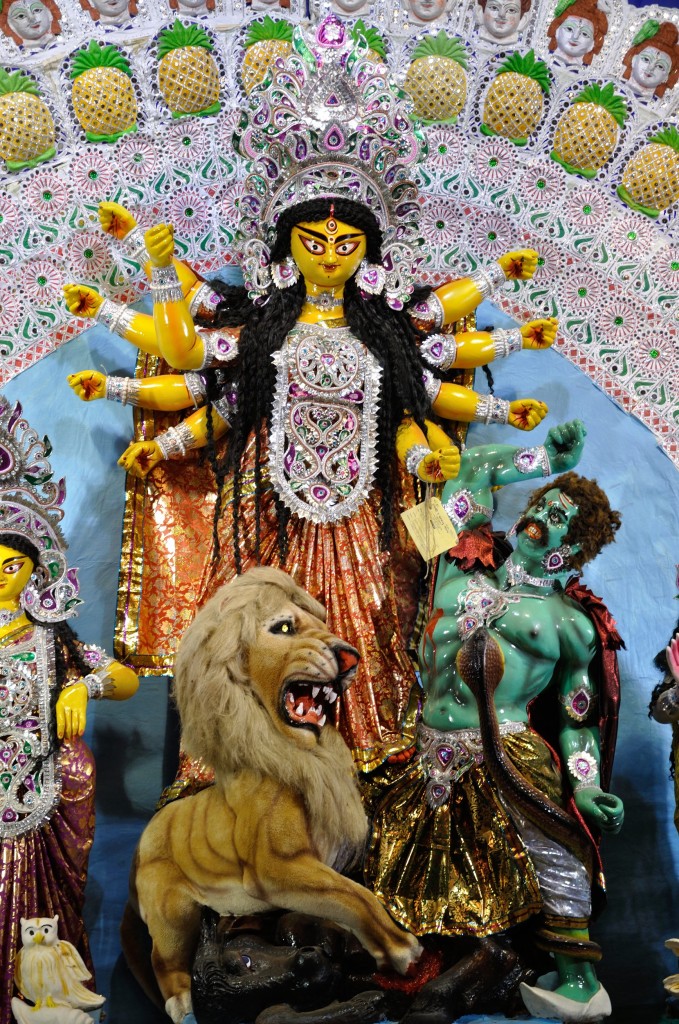 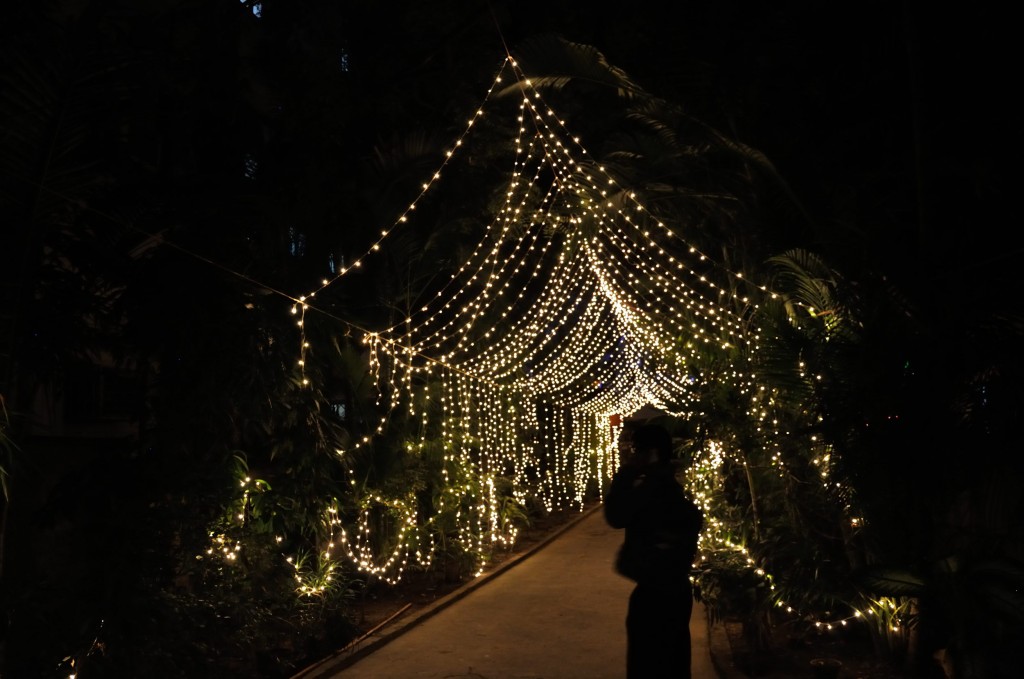 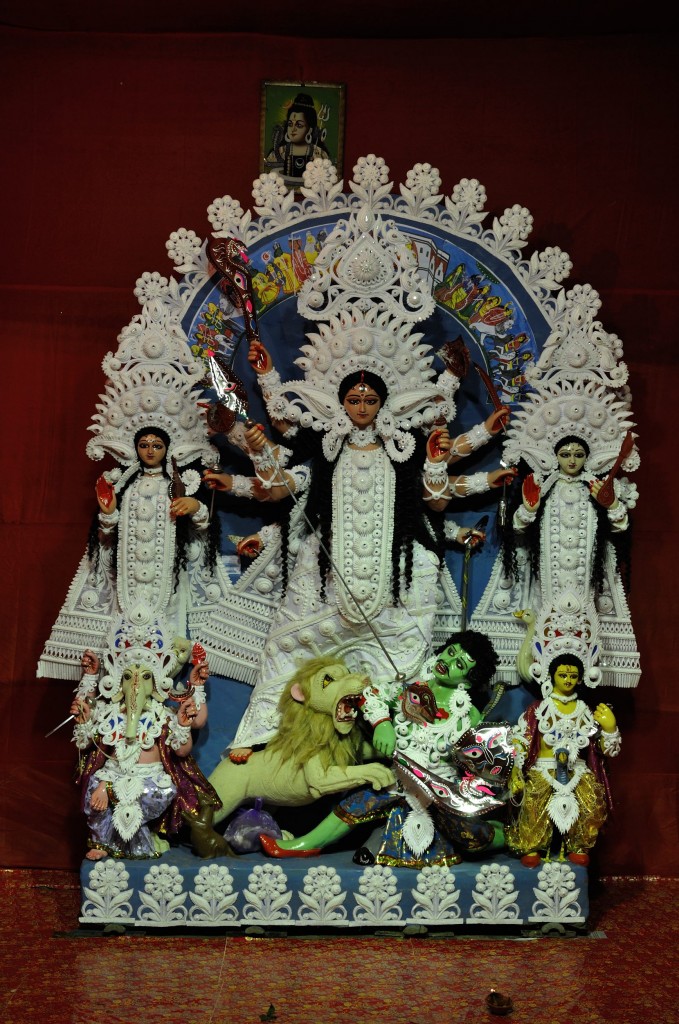 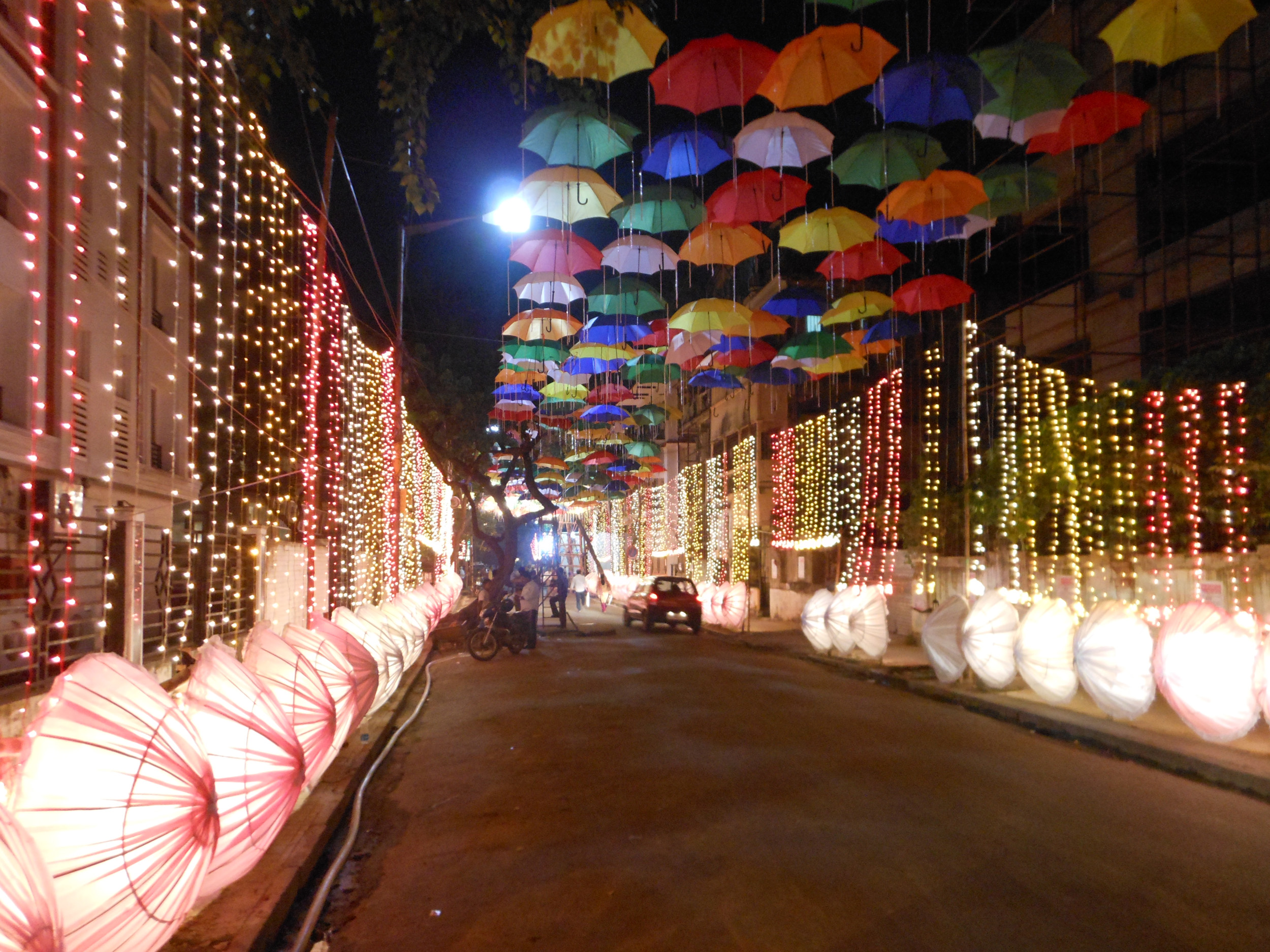 One thought on “Beauty and Chaos”